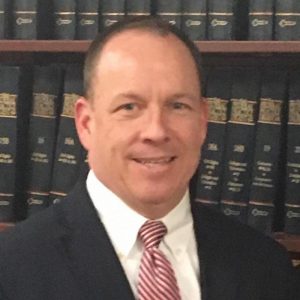 McCann’s Irish Oatmeal, Mike Haggerty Buick/GMC/Volkswagen and Personal Injury Attorney Caroleann Gallagher present The Hibernian Radio Hour and we have a special quarantine show this week with our first guest, via phone, and old pal of ours, John Maher. John has been a Prosecuting Attorney with the Cook County State’s Attorney’s Office for 25 years and both his father and grandfather were cops  He attended Loyola Academy High School and later went to Indiana University. He worked with the Corporation Council on trafficking cases before joining the State’s Attorney’s Office. John and Houli discuss meeting during the 2010 Natasha McShane assault case and the outcome of the trial. They also delve into the 2018 killing of Commander Paul Bauer and the details surrounding the trial that John was a part of. As Houli says, “This guy gets the convictions!”. 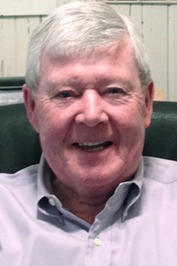 Our second guest this week is local broadcast newsman legend, Peter Nolan. Peter wrote his second book “News Stories: A Memoir” a few years ago and he shares some of the stories from his years on the job with us, including the time he found Rosemary Kennedy who was reported missing and some of his encounters with politicians over the years. Houli and Peter reminisce about their time working together on the musical, “The 51st Ward”. Houli fills us in the local obits this week too. Both our guests this week have many great stories to share, so be sure to have a listen!