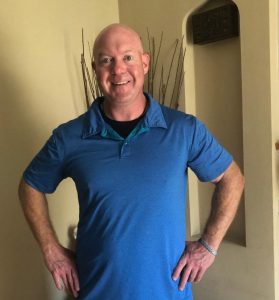 McCann’s Irish Oatmeal and Personal Injury Attorney Jim McGing present the Hibernian Radio Hour and we continue our Police Pub Tour this week at Mike Joyce’s Celtic Boxing Club on 111th St. Our special guest this week is 18 year CPD veteran, Jack O’Keefe. Jack is a man of experience as he has worked in many departments including Rapid Response, Mobile Strike Force and Organized Crime Gang Enforcement. He grew up in St. Barnabas and attended Brother Rice. He and Houli chat about family with focus on Jack O’Keefe Senior with whom Houli toured with on the Irish Book Tour. Jack delves into the messy political situation and the current challenging Police culture. He also has an array of interesting stories from his time on the Force including his story about going to the  neighborhood bar after his shift ended and his experience working in bad neighborhoods where young kids are shot and killed. The guys discuss looting and defunding the police, as well as some light-hearted stories to lighten the mood. The craic is mighty between these two! 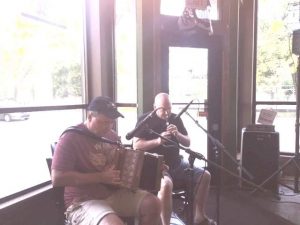 Then it’s over to the recent obituaries followed by “Lawless” by Christy Moore, introduced by the winner of this week’s Facebook caption contest, Richard Browne.  We take a musical break with some live trad tunes by Jimmy Cloonan and his brother, Coleman Cloonan. Houli sits down with this week’s host, Mike ‘Pickles’ Joyce, to chat about the non-profit boxing club and these two share some happy memories. Mike has his own ‘Cop Story’ to share! If you’re interested in joining the club or donating, click here. The Cloonan brothers return to play out another great show!