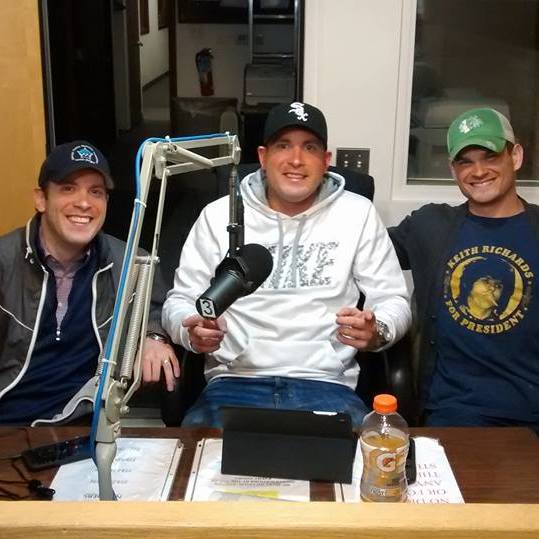 Fox’s Pizza, Guinness, The Cork and Kerry Irish Pub, Madden Funds and Flood Brothers Disposal present The Houli’s Hooley with brothers Bill and Paddy Houlihan who are joined by their good friend, Clay O’Brien. Clay is missing this week and it’s back to Paddy and Bill land. Bill has landed a new role at work and Paddy suggests that Bill take on the persona of a “Western Cowboy” for the rest of his sales career. To be a cowboy or not to be a cowboy? The theme of the show slowly rolls itself out. Paddy continues to make a case for Bill as he tells the story of his old friend and Chicago insurance sales legend “The Dartman”. We take a break and return with a little bump from Paula Cole and Paddy ponders “Where have all the cowboys gone? Billy isn’t sure, but he does tell us that he made a great score in finding a BMX bike while hunting at the local Goodwill this past week. He tells us that when he was a kid that his own BMX bike made him feel sexy which is why he purchased the new one. While Bill was also at “Goodwill” he tells us he came across a special release mint condition box set of the 1995 film “Showgirls”. The boys then reminisce about the brilliance of the film and the great performance of Elizabeth Berkley. We take a musical break with the Talking Heads doing “naïve melody”. The show returns with a new segment “The Norwood Scale” and some fresh new tips for men suffering hair loss emerges. Paddy tells us of a new “hair loss forum” he has discovered on Reddit that is changing his life. We take another commercial break and return with a musical bump from Right Said Fred doing “I’m Too Sexy”. Paddy thinks he and Bill could make good money as Right Said Fred impersonators. The boys then discuss a posthumous Netflix comedy special with Norm Macdonald and finally end another wacky, hilarious week with a little baseball talk.